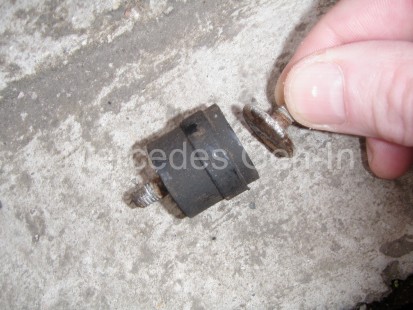 When I last went to the tyre shop the fitter drove the car into the bay, as he manoeuvred I heard a low frequency vibration from outside the car.  It was like a flapping vibration, two parts vibrating against each other and it was quite loud.  I knew it was nothing to to do with the auxiliary belt or its tensioners as I already inspected these components and found them to be sound.  So what was it…? 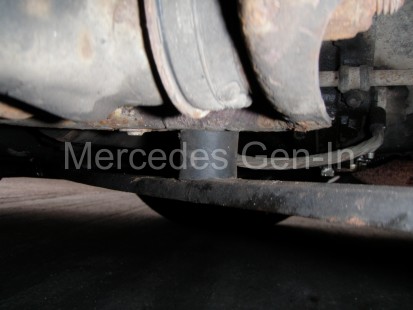 It wasn’t until a few weeks later when I was replacing the steering idler arm bushes that I noticed the metalastic bush (rubber bobbin) on the front cross brace on the passenger side had deteriorated and parted company.  It was not instantly visible as faulty as the tension that is placed on the bush pushes the parts together so it can’t easily be seen.  Just give your bushes a little pry to see if they have parted company with the bonded threaded sections.

The cross braces run from the centre of the car, under the engine, to just behind each road wheel in a diagonal formation.  They are securely bolted fore and aft to the chassis with a single bobbin type bush in the centre run of each.  The bush is bolted to the brace then upwards to the chassis and I suppose is in place only to prevent it vibrating or flapping over its length – precisely the issue I had. 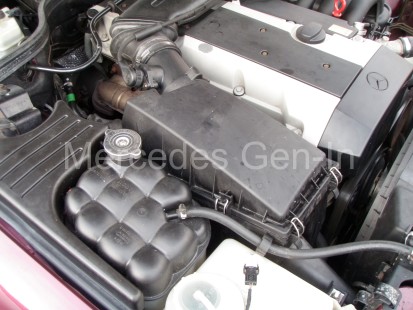 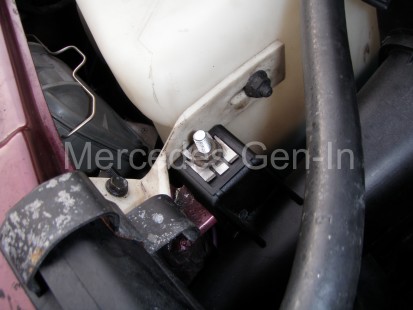 I searched for replacement parts (bobbins) and was horrified to see that they were priced between £8 and £12 per bush!  Now, although I don’t mind buying parts that are required, I just think this is a ridiculous price to pay for what is in effect a piece of rubber with two threads on!  Especially as it was a non-critical part.

Searching deeper for an alternative I caught sight of a supplier in Hong Kong advertising the correctly dimensioned bush for 0.99 pence including delivery – thats more like it!!  Link to product found here 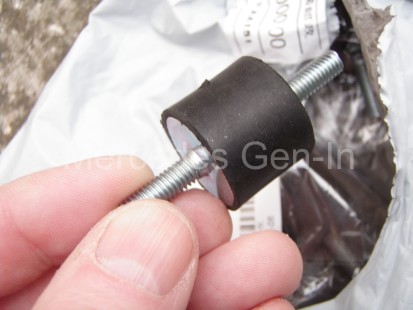 Ordering six bushes I only had to wait two weeks and the package arrived.  Six bushes of what looked good construction and quality just what was required for the bracing bars. I then remembered the air box support bobbins had gone the same way and by chance the parts ordered also fitted this application perfectly. 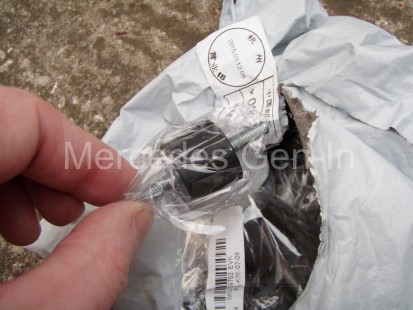 So for £6 I had repaired/replaced the two air box mounting bobbins and those on both bracing bars, plus two spare!.  As suspected the flapping sound of the bracing bar, induced by the pulsing of the power steering pump at low speed had now gone – Success!