Power restriction under heavy acceleration, mostly in second and occasionally in third gear was the symptom.  It was almost as if the turbo had cut, if you released the throttle and reapplied it or in the case of third gear – changed down power would be restored.  It could be best described as the turbo was ‘sticking’, though this is not actually the case. If this activity is happening to you without any engine management indication then the likely cause is over-boost. 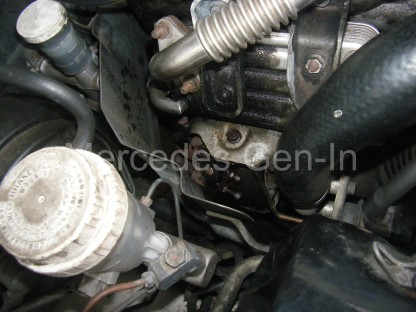 What is happening is that under hard power the upper limit of manifold pressure is reached and the turbo is signalled to stop working to prevent engine damage. Often if you were to feed in the power gently (does anyone do that!) then it would continue to pressurise the intake gradually to its maximum without issue.  A simple adjustment of the turbo actuator mechanical stop can cure this. 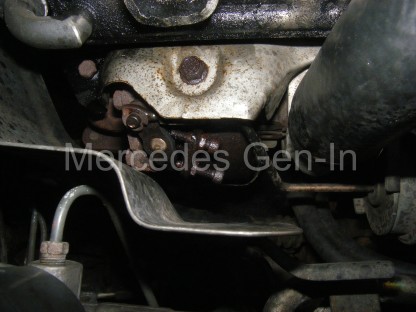 Identify the double ended lever onto of the cast turbo body and use a small spanner to release the lock nut on the adjuster furthest away from the engine block.  By screwing in this adjuster you will mechanically limit the maximum boost that is obtainable from the turbo. Try half a turn at a time and road test, if you feel some improvement – then continue another half turn until you get to a point where the turbo does not trip out and boost seems to be progressive.  This worked for me and I must admit although the swiftness of the vehicle is slightly less than it was, it is more than compensated by the dangers of power suddenly ebbing away when it is needed most!