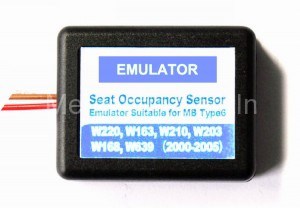 So hopefully this has been useful in explaining how the SRS seat sensor system works and that from this you can get an idea what is ahead of you. I tried to find out information like this and its a little sketchy and hard to place so maybe its of some use in your fault finding, diagnostics and resulting repair. The diagram below is especially useful !
SRS Electrical Diagram: 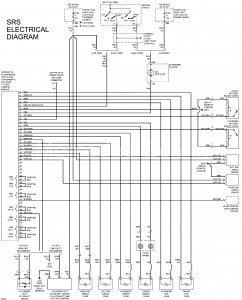